Portal Prelude is coming to PC. At first when we heard about it we also thought it was something from Valve themselves. Yet it appeared it is not, it is actually created by Nicolas “NykO18” Grevet and his team.

Portal: Prelude, as its name states it, is an unofficial prequel to the game Portal. Its story revolves around the pre-GlaDOS epoch, even before she was plugged in. At this time, test subjects were monitored by real Aperture Science employees whose work was tedious, lengthy and repetitive. This is why they decided to build a great artificial intelligence that could both replace them in these difficult tasks, but also take responsibility for many other tasks within the complex and compete with Black Mesa’s superiority. All employees of the Aperture Science complex are now eagerly awaiting GlaDOS. Maybe even a little too eagerly, as the upcoming events will tell…

In the light of recent events HalfLife2.net took the time to have an interview with Nicholas. In the interview and from their website it becomes clear that Valve is also aware of the upcoming mod and congratulates them. 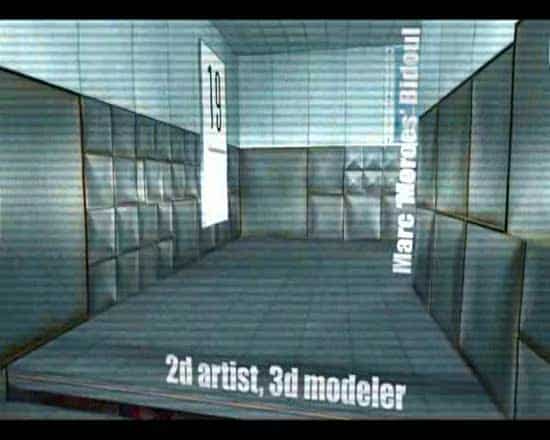 All in all this mod is something we have seen before in the form of map packs for Portal. But what has to be said that this “mappack” will bring:

Which sums up to a bit more gameplay hours than the original Portal. And the best thing of all is that it is set to release at the end of September / begin October.

To finish it off the official trailer to keep you excited till then.