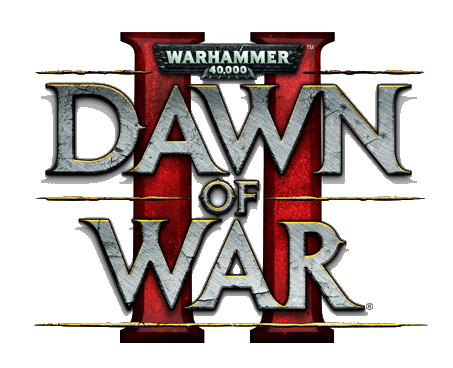 Publisher THQ announced the high sales today. With the game to be released in mid-February, that’s pretty good going.

Of course, Steam users will be playing the multiplayer beta very soon as an exclusive release.

More details about the game can be found at the official Dawn of War site.