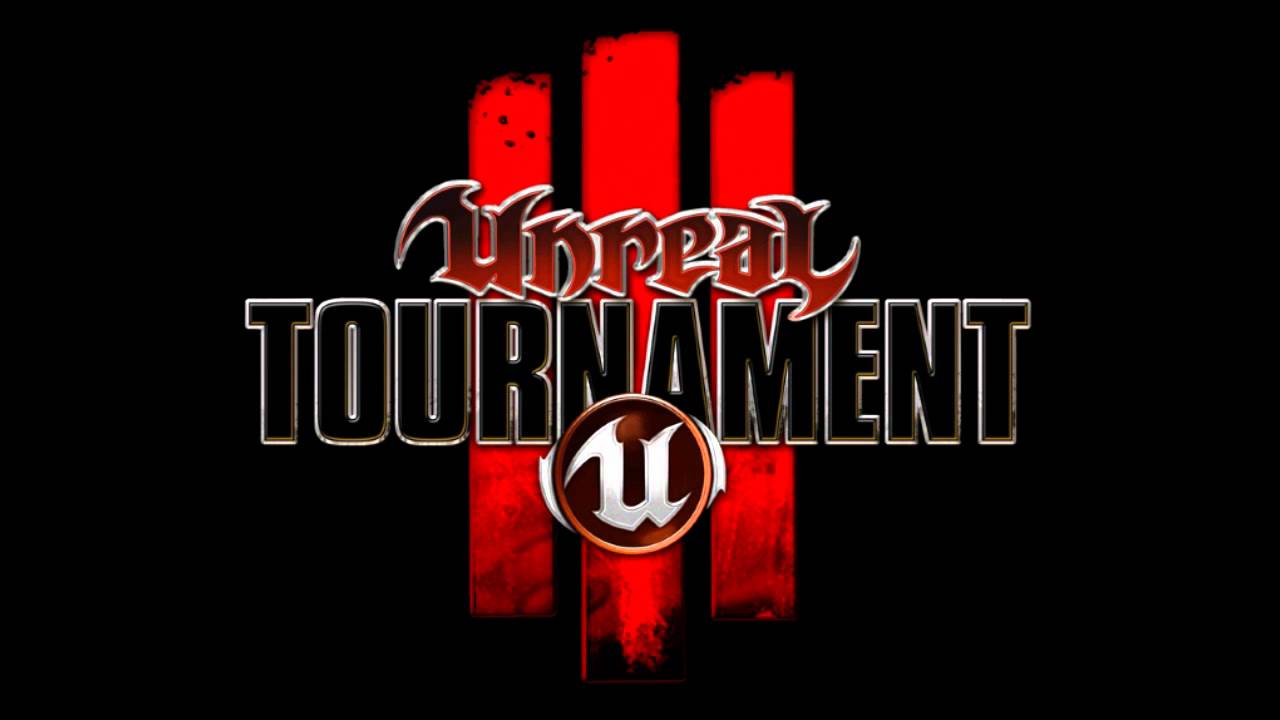 Epic Games have today announced a major upcoming patch for their first person shooter, Unreal Tournament 3. The patch will bring improved integration with Steam, and will include at least 57 in-game Steam achievements. A progress screen will allow players to follow their progress as they play through the game. The patch will also bring intergrated Steam authentication support.

The exact patch contents are listed below: