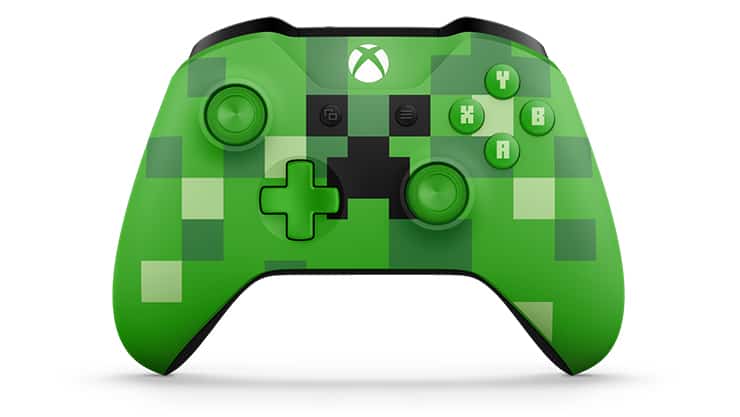 The official Xbox magazine tells us that Valve would like to be able to distribute user-created mods for the Xbox version of Left 4 Dead 2, and pass the money back to their creators. This could change the way small mod teams work and could actually earn them a littlebit back for their hard work.

“One of the things I’m thinking about is how we work within that [Xbox Live] system,” said Valve’s Yasser Mailaka, “and one of the things I’d like to do is to allow these modules that are being released on PC to somehow integrate with Microsoft’s system.”

“We’ll have to filter them, we can’t allow any copyrighted materials, so it’s going to have to go through a process. But we’re hoping perhaps we can shepherd the really popular campaigns onto 360. And you know, if they are a paid system, perhaps that could go back to the authors. I think that would be a great story.”