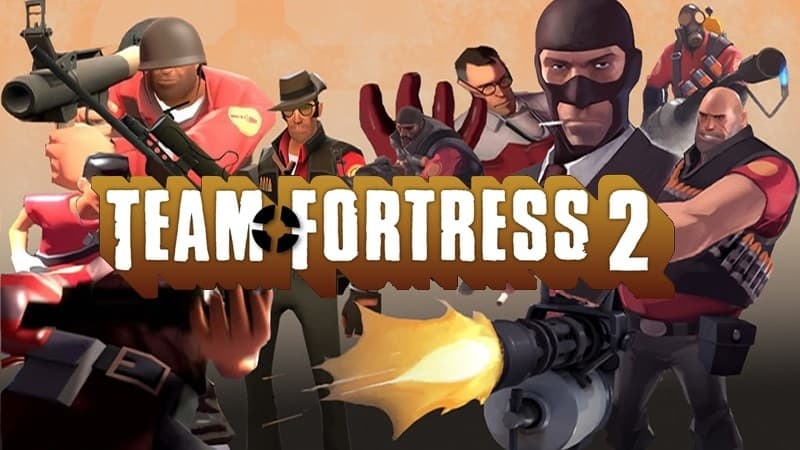 Although rumors already suggested a new map was coming to Team Fortress 2, an e-mail conversation with Robin Walker now shows the name of this map, and clears up some other map names people had found throughout the game files.

—
We’re working on several right now. Of the ones you’ve found references to, only Badlands is a real map that you’ll be getting. Bridge was renamed to Gravel Pit before it was shipped, after we removed the bridge that gave it the namesake. Both cloak maps were just tiny internal test maps that programmers used to test out gameplay.

Sometimes it feels like we can’t hide anything at all from you folks!

Badlands, originally a map in Team Fortress and Team Fortress Classic games, will be ported to Team Fortress 2. Although originally a ctf_ (capture the flag) map it is now going to be a cp_ (control point) map, possibly because the original size doesn’t make for a decent CTF-type map due to TF2 gameplay.