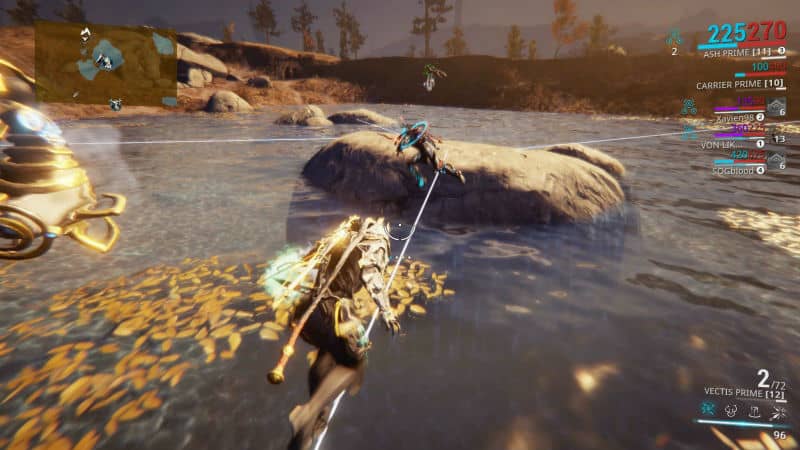 We are gamers just like you and we have been searching the internet to find the best and the most desirable characters present in all kinds of games you can find these days. We discovered several things. First of all, the Warframe has been one of the best games of all times and it has a unique story, loaded with powerful characters that can do impressive things. The second thing we noticed is that there are a lot of debates regarding the best hero and the ones that should be avoided. As the direct result, we present you the ultimate Warframe Tier List. 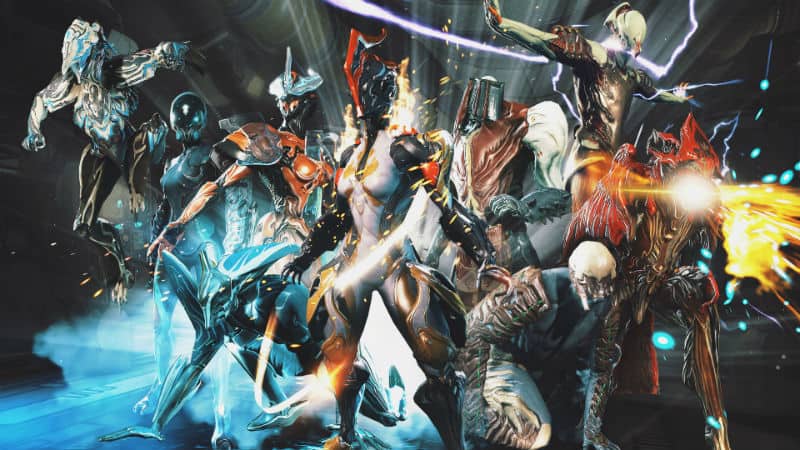 The list is extremely easy to use and it features a basic design. The goal here is to provide the answer within seconds so a gamer can go back in the game and continue his conquest. All of you can clearly see that all the characters from the game have been implemented to the list. Each one has his profile photo and the tier. The tier refers to the level or rank of a character. A higher rank means he is stronger in a direct compact with other characters and has stronger abilities. The lower rank means completely opposite and it is reserved for characters who are not very good. This is the same with many other games you play these days and the tier list is available for all of them right here on this very website.

So, how we decide which character is the strongest? We don’t, gamers decide. The list is updated after each user votes. Voting is a simple process that literally takes just one second and the vote will be accredited to the character in question instantly. As the end result, the tier of a hero will go up. At the top the best characters are present and they are the most desirable in the Warframe community. At the lower end, we have not so strong characters and they are desirable for specific players only.

In order to get the precise score, sometime will need to pass. It is needed for gamers to test the characters and vote so newbies can enjoy the gameplay even more. We all know how complicated it is to start a new game, choose a new character and a new mission when you don’t know anything about the game in the first place.

We are independent gamers who don’t have any connections to the game’s officials and we are not using the list for profitable goals. As we have mentioned, voting is free and using the tier list shares the same direction. We don’t have hidden agendas and we believe free internet and free gaming is the best form of gaming there is. Visit us in the future and enjoy the ultimate tier list based on the millions of votes from various gamers. Our list will endure and will stay available for all of you as long as the game exists. Even if the game is terminated the list will probably remain. As such hardcore gamers can finally get the answer on which characters in Warframe were the best.