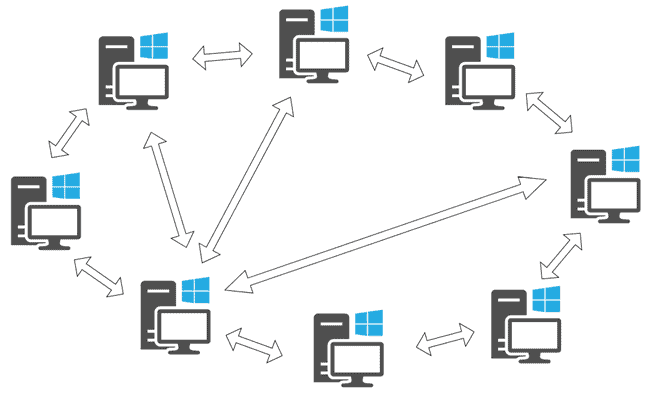 It seems Valve has done an update to P2P files hidden within Steam. The Steam Community’s voice chat is carried over Steam’s new BitTorrent-based P2P network, and the separation of the binaries that work that little bit of magic (into bin/p2pcore.dll and bin/p2pvoice.dll) strongly suggests that we’ll be seeing more applications of the technology at a later date.

Thanks to Steamreview.org for the info on this one.