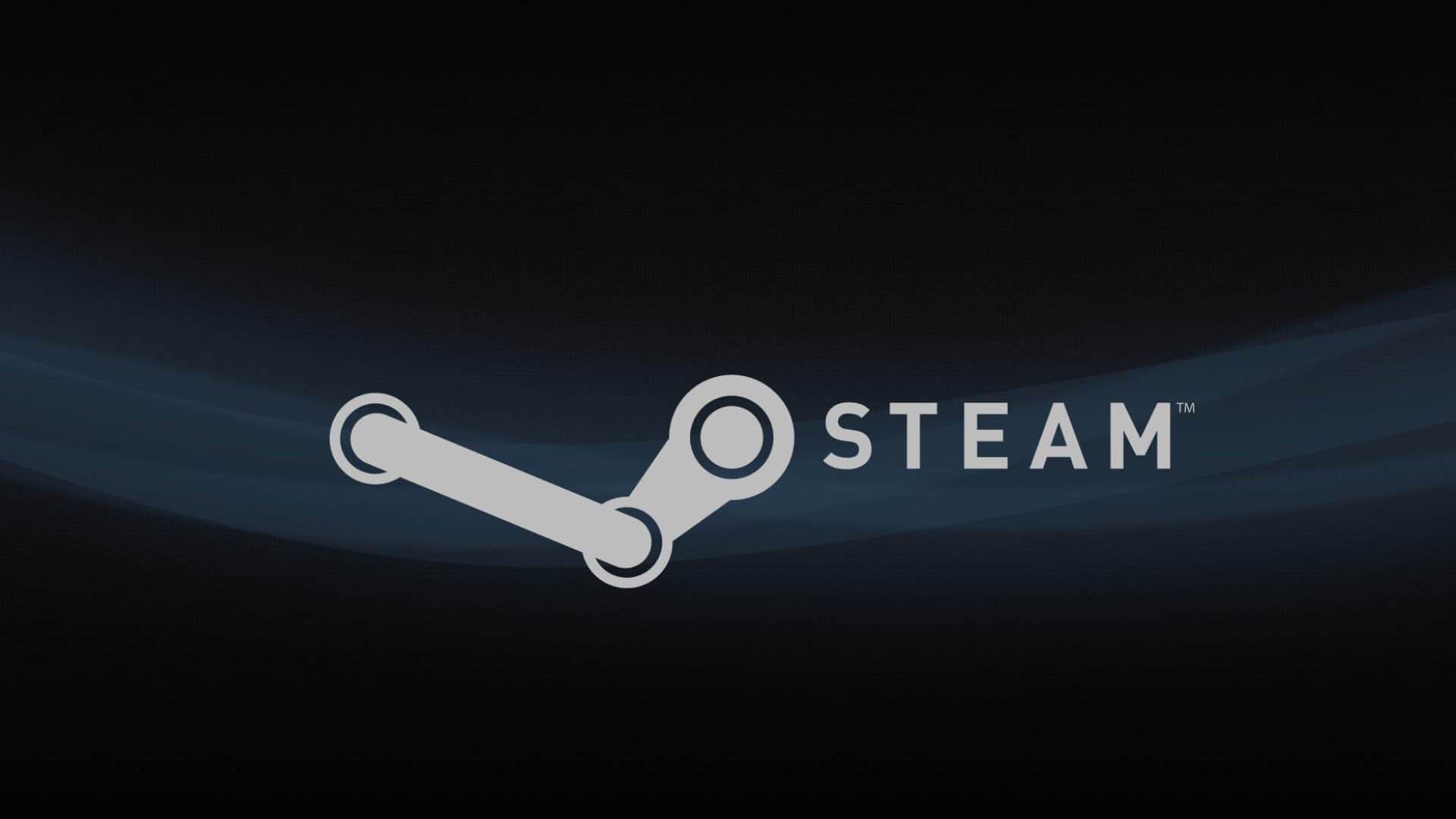 Buy on Steamfriends site with prices from other countries This means that by connecting to the site/service from Italy you will probably have a diversion price (depending on the product) maybe from what they will see the users who connect from England. Right or wrong that is this thing, this topic I will not discuss […]