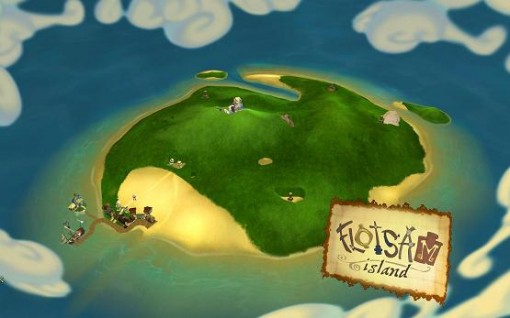 There can only be one of two reasons why you’ve come to hunt out opinion on the first episode of Tales of Monkey Island. Either you’re worried that one of your favourite adventure gaming series is about to be dug up from its beautiful grave and repeatedly pummeled by a relatively new point-and-click studio, or […] 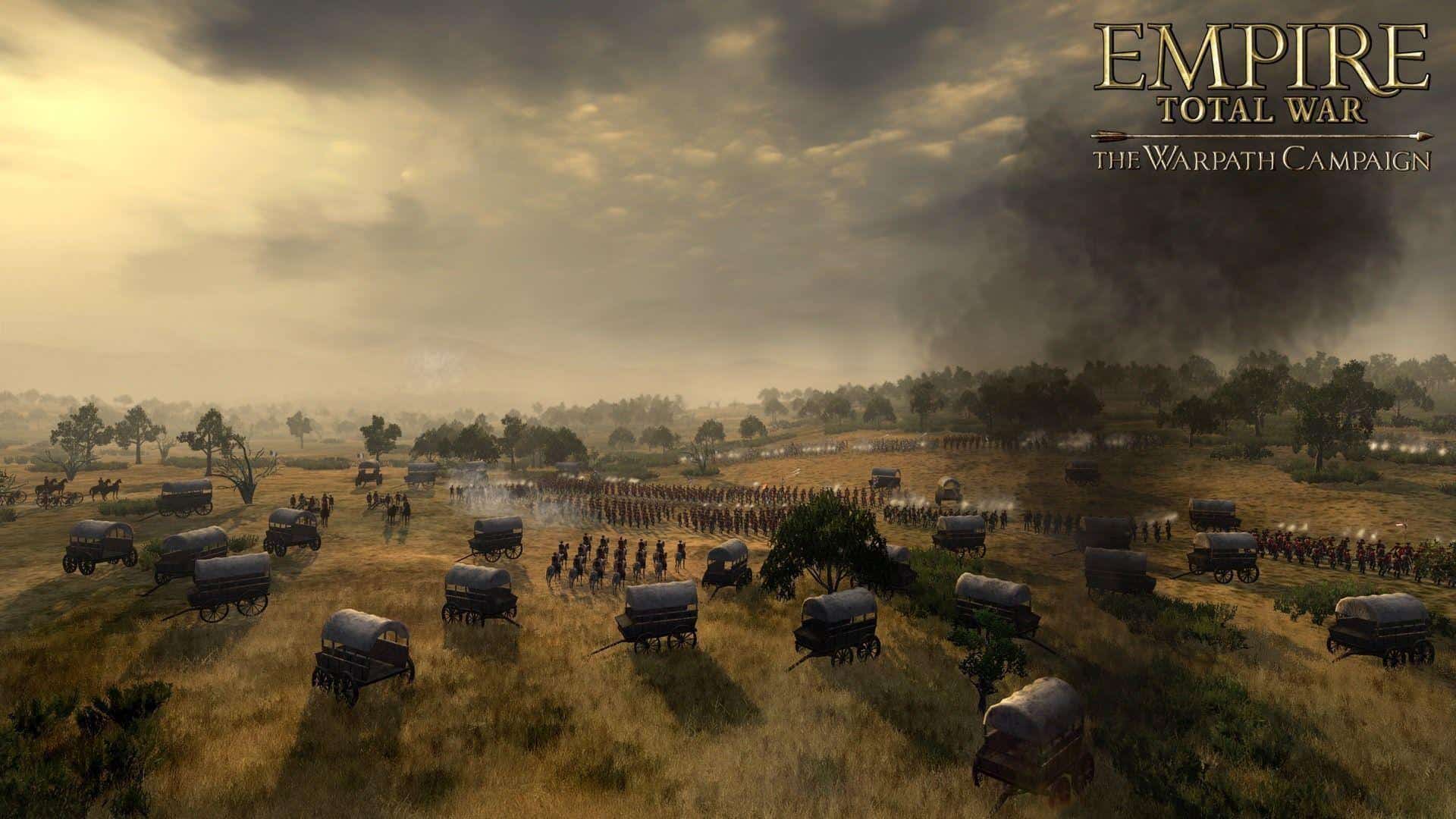 Video and tech gaming news from March 4, 2009 – Empire: Total War from The Creative Assembly and SEGA is now available via Steam, a leading platform for the delivery and management of PC games with over 20 million accounts worldwide, as well as retail outlets around the world. Empire is the latest in the […] 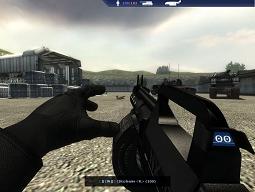 While the rest of the Empires community was waiting in anticipation for that countdown to reach zero, Steamfriends had been invited for a testplay. So what do we think? A Whole New Domain First off, we can say with complete confidence that this is an original, worthwhile experience. Combining elements from both First-Person Shooters and […]

Your name is Chell and you are a test participant at the ‘Combine Portal User Training Facility’. You have been supplied with the ‘Aperture Science Handheld Portal Device’ (a.k.a. The Portal Gun) with which you now have the ability to create portals which you can jump into and come back out of at your beck […]

After ‘Team Fortress 2’ was originally announced at E3 way back in 1999, lack of news lead to many fearing it had disappeared forever. Then, in the summer of 2006, Valve released a trailer for ‘the new’ TF2 – cel-shading et al. 15 months later and along with ‘The Orange Box’, the game has already […]